I saw the band Frightened Rabbit last night at the Fillmore in San Francisco, and their latest album just happens to be called “The Winter of Mixed Drinks,” so I can justify referencing the concert here.

One of my favorites of their songs is “Old Old Fashioned,” which brings to mind the distinction between the classic version of the cocktail known as an Old Fashioned, and the bastardized contemporary version that makes me wary to order one in a bar where I don’t know the bartender, for fear that I will get some sickly sweet abomination.

The Old Fashioned is a great drink that has gotten a bad rap, as it began to include muddled fruit to cover the flavor of bad moonshine during the early 20th century, and evolved to become commonly cloying in recent decades.

Muddle the sugar and bitters in a splash of soda until the sugar is dissolved, forming a syrup. Add the whiskey and ice, and stir. Garnish with a lemon twist. 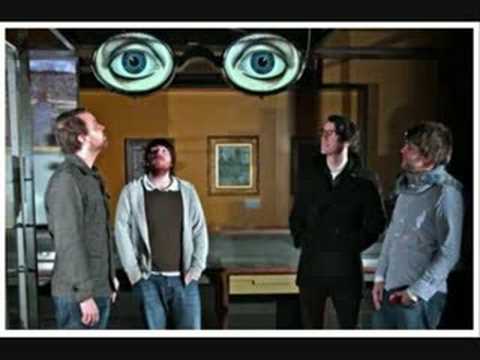